A small update. As usual, I’m on several project at once. Promised, the Gothic Fleet is on the bench, I’ll update in the days to come. As I always found that the imperial cargos are to few, I gave a try to make several variants or patterns.

Imperial variant, no reason for the Heretics to have it as an exclusivity ! 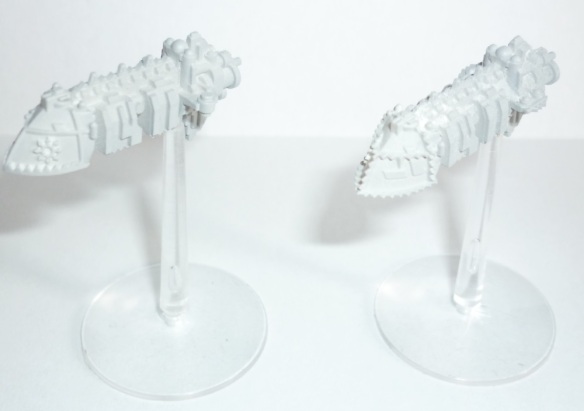 Chaos transports, the poor heretics didn’t have some 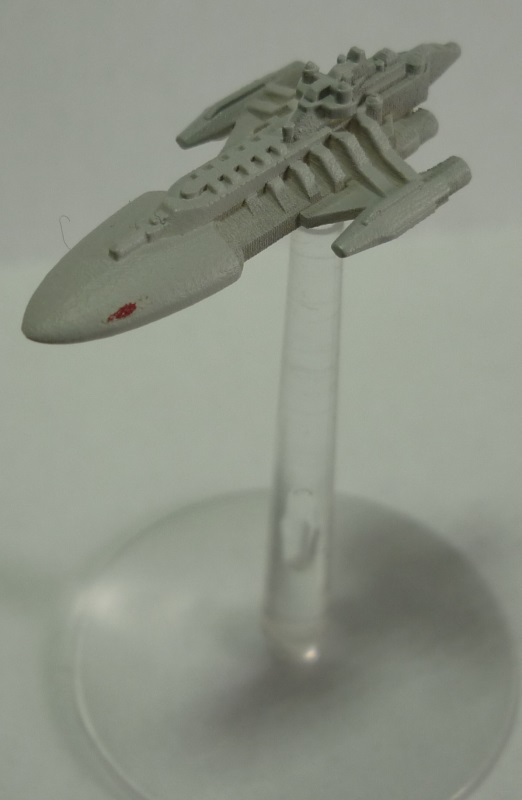 A Fast Clipper, a small and fast cargo 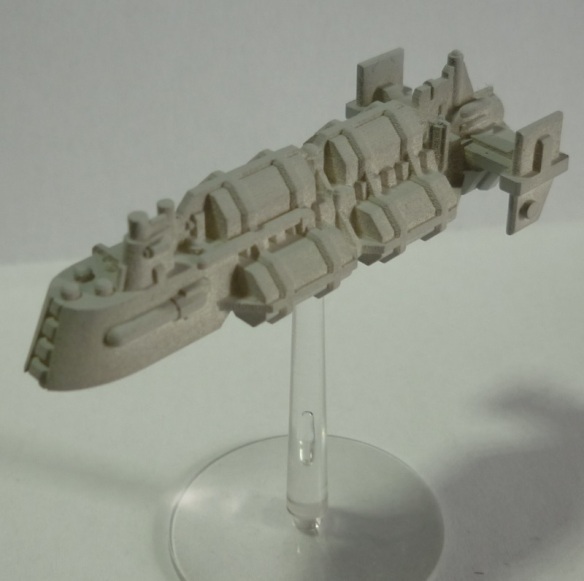 And another WIP, a Beaky Light armoured cruiser :

3 thoughts on “Cargo Haulers for the braves !”